Of the seafloor has been mapped 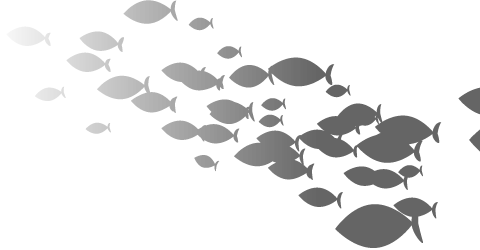 In the seafloor lies expansive regions that have been unexplored, and with only around 100m resolution, humanity has only touched around less than 19% of the total area

With the creation of a detailed seabed map, we may be able to see findings that may be useful for many applications, such as tsunami occurrence, movement of marine resources, weather prediction, seafloor earthquakes, underwater resources such as minerals and organic matter, or for the construction of underwater pipelines and cables.

The Development of Seafloor Exploration Technology (DeSET) Project started in 2017 to support the development of new technologies that dramatically accelerate the creation of seafloor topographic maps. Venture companies, researchers, local factories, and other hyper-interdisciplinary teams from all over Japan have been formed to make technologies that are attracting worldwide attention.

In July 2020, all existing teams were reorganized as DeSET2020, and the challenge of embodying its contribution to the world in the form of technological innovation has begun.